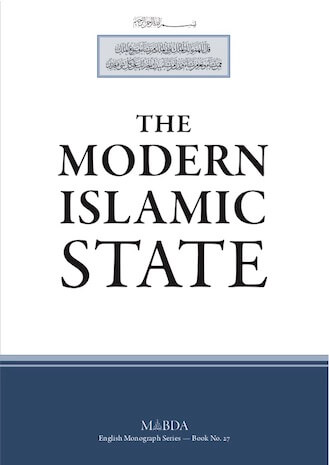 The Project of a Viable and Sustainable Modern Islamic State

The Project of a Viable and Sustainable Modern Islamic State was the subject of The Royal Aal al-Bayt Institute for Islamic Thought’s 16th General Conference. Held in Amman on August 19–21, 2013, the conference included 73 scholars and dignitaries from the Middle East; North, West, and Sub-Saharan Africa; Europe; Southeast, Central, and South Asia and the United States.

Scholars addressed a number of issues including, most importantly, the existential problem: What is a modern Islamic state? Traditional Islamic concepts of bay’ah (oath of fealty) and shura (consensus) were compared head-to-head with the modern concepts of constitution and democracy.

Modernity notwithstanding, the fundamental values, rights, and responsibilities of the Islamic state and its citizens return to Islamic Law. Scholars examined how these ideas apply to both Muslim and Non-Muslim citizens of the state, ensuring the rights of all. Beyond mere existence, any state must be viable and sustainable.

Scholars stressed the importance of a civic state and its associated institutions. The relationship between education, development, and civil continuity was emphasized. Finally, it was agreed that there are a number of different schools of Orthodox Islamic Law, which, between them contain the intellectual tools to accommodate future challenges.