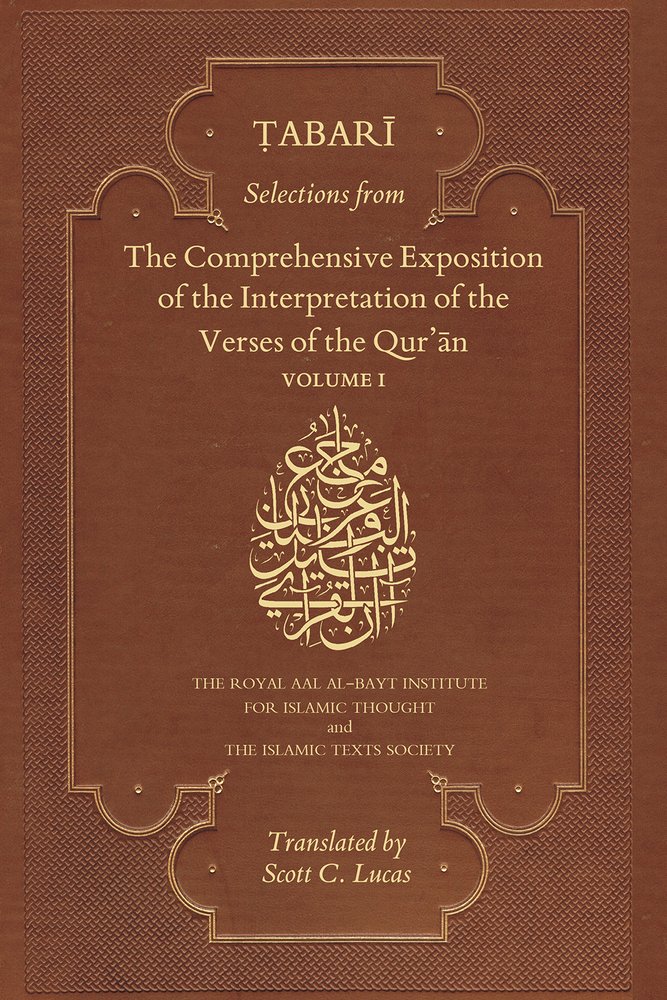 Tabari’s Qur’an Commentary, Comprehensive Exposition of the Interpretation of the Verses of the Qur’an, is one of the great monuments of classical Arabic and Islamic scholarship which, over a millennium, has been a fundamental reference work for scholars engaged in the tradition of Qur’ānic exegesis. This two-volume translation focuses on thirty selected verses and Sūras, or Chapters, associated with special merits and blessings and also includes Ṭabarī’s own introduction to the Comprehensive Exposition.

Volume II contains: The Companies (39:53–55); The Smoke; The Beneficent; The Inevitable Occasion; Iron; The Gathering (59:18–24); Sovereignty; The Resurrection; The Most High; The Sun; The Night; The Earthquake; The Chargers; Rivalry; The Disbelievers; Aid; Sincerity; Daybreak; People.

Abū Jaʿfar Muḥammad b. Jarīr al-Ṭabarī (d. 310/923) is one of the most famous Muslim scholars of medieval Islamic civilization. He composed numerous books in Arabic in the fields of Islamic law, Qur’ān commentary and history. The only two large books of his to survive are his History of Messengers and Kingsand his Qur’ānic commentary, The Comprehensive Exposition of the Interpretation of the Verses of the Qur’ān.

About the Author: Scott C. Lucas is Associate Professor of Islamic Studies in the School of Middle Eastern and North African Studies at the University of Arizona.