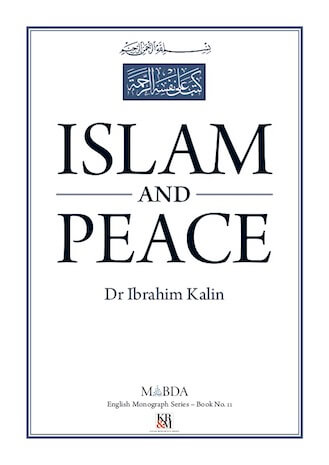 This question haunts the minds of many people concerned about religion in one way or another. For the critics of religion, the answer is usually in the affirmative, and it is easy to cite examples from history. From Rene Girard’s depiction of ritual sacrifices as violent proclivities in religions to the exclusivist claims of different faith traditions, one can easily conclude that religions produce violence at both social and theological levels. As often done, one may take the Crusades or the inquisition in medieval Europe or jihad movements in Islamic history and describe the respective histories of these traditions as nothing more than a history of war, conflict, violence, schism, persecution.

The premeditated conclusion is unequivocal: the more religious people are, the more violent they tend to be. The solution therefore lies in the de-sacralization of the world. Religions, and some among them in particular, need to be secularized and modernized to rid themselves of their violent essence and violent legacy.

At the other end of the spectrum is the believer who sees religious violence as an oxymoron at best and the mutilation of his/her religious faith at worst. Religions do not call for violence. Religious teachings are peaceful at their base, meant to re-establish the primordial harmony between heaven and earth, between the Creator and the created. But specific religious teachings and feelings are manipulated to instigate violence for political gains. Violence is committed in the name of religion but not condoned by it. The only valid criticism the secularist can raise against religion is that religions have not developed effective ways of protecting themselves from such manipulations and abuses.

As Juergensmeyer has shown in his extensive survey of religious violence in the modern period, violence does not recognize religious and cultural boundaries and can easily find a home in the most sublime and innocuous teachings of world relgions.